A few days ago, this tweet from T.J. Luoma popped up in my timeline: 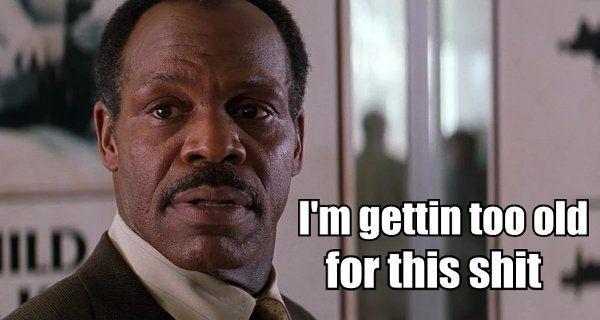 I’ve never been burned by using a beta, but then I’ve never installed a beta of iOS or OS X. I’ve beta-tested apps only, and I’ve always found them to be quite stable. I remember only one disaster with an early version of Notesy, and it was easy to recover from.

It’s kind of cool to be running a beta app,1 but there’s a responsibility, too. A responsibility I can’t live up to anymore. I just don’t have time to put into writing good bug reports. Well, I suppose I have the time, I just prefer to use it for other things. In fact, it’s been far too long since I gave any developer any kind of bug report—even a crummy one. And that’s not fair to the developers. I know beta slots aren’t as precious as they once were, but whatever space I’m taking up should be given to someone else.

I’ve deleted TestFlight, HockeyApp, and the betas of the few apps I had been testing:

I appreciate the opportunity James Thomson, David Findlay (now Giant Yak Software), Marco Arment, Ole Zorn, and Greg Pierce gave me to influence how their already excellent programs evolved. I’ll still complain if I find something wrong, but only with released versions.