I’ve been doing this for a while, but this may be the first time I’ve managed to post my little graph of Apple unit sales on the same day the quarterly figures were announced. As a reminder, if you want to compare this with the fine graphs produced by other people, note that my horizontal axis is based on the calendar year, not Apple’s bizarre fiscal quarters. Therefore, my last data points are plotted at the end of December 2016, which is the end of Apple’s 2017 Q1.

I may need to get out of the Apple graphing business. Jason and Federico are competition enough. Now this: 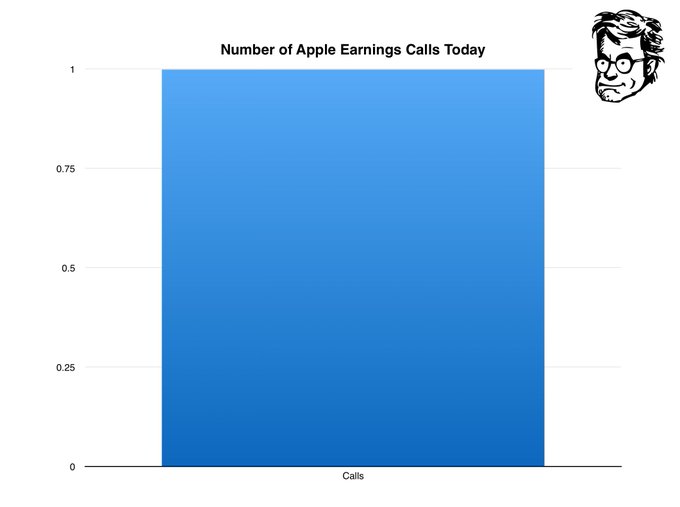