The recent death of Bob Gibson got me thinking about his pitching duels with Fergie Jenkins. In my imagination, they were matched up every time the Cubs and Cardinals played each other, but the rational part of my brain tells me that can’t be so. So I decided to look it up. 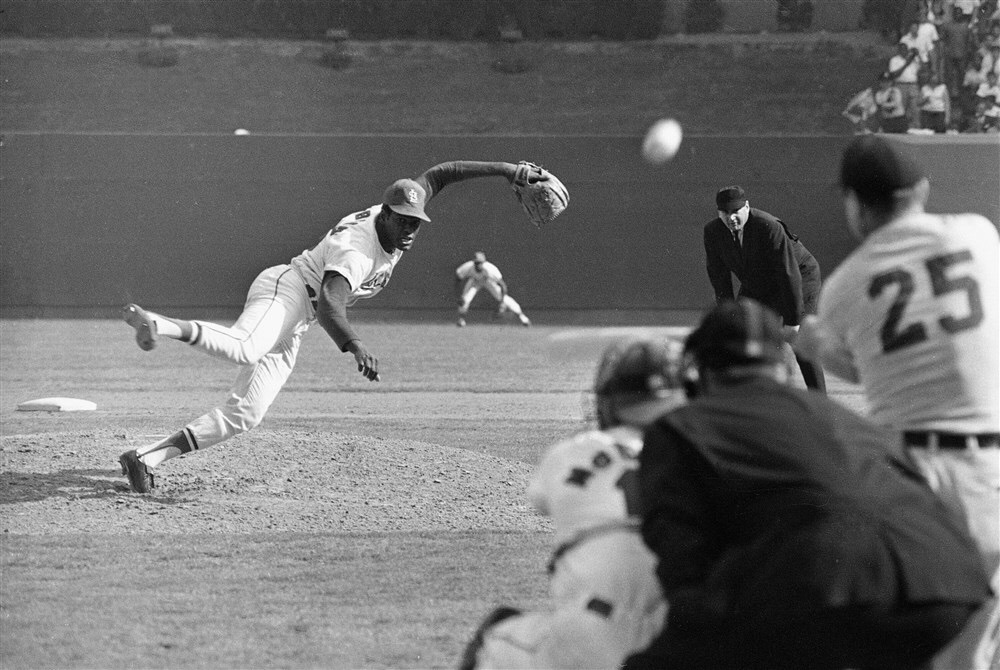 My data source was Retrosheet, which has records of games going back to 1871. I downloaded the years Gibson and Jenkins overlapped, 1965–1975, concatenated those eleven CSV files, and extracted—via Pandas—the games in which the two started against each other.

Here are the results. Only nine games, which is a bit short of my imagination, but the quality of those games is pretty much what I remembered. If you want a short summary of how the game was different back in the late 60s and early 70s—especially with regard to pitching—you couldn’t do much better than this table.

Even better, look at how short the games were. Except for the two that got out of control,2 these games were only about two hours long. And those last two games in 1971 and 1972: both under two hours and one of them went ten innings! Even so, everyone who bought a ticket got their money’s worth.