Today, as 512 Pixels and other sites have told me, is the 30th anniversary of the release of the IBM ThinkPad. It was both a brilliantly designed computer and a brilliantly named one. For decades, THINK had been associated with IBM, and the ThinkPad was, for its time, a small enough device to deserve being called a “pad.” From what I can remember, and from what I’ve been able to find through searching, no one thought there was anything laughable about the name.

Twenty years later, when Apple introduced the iPad, you’d have thought “pad” was funniest word you could put in a portable device’s name. The tech press was full of sophomoric puns and “what were they thinking?” articles.

The difference was that IBM was a very serious company in 1992 while Apple was still kind of a joke in 2010. Sure, the iPhone had revolutionized the smart phone, but there was an inertia among analysts and the tech press. Apple had been a punching bag for so long it was hard for many to recognize the new reality.

But it wasn’t long before even the most hidebound analysts recognized Apple’s power. Weirdly, it was the stunning rise in sales of the iPad in its early years—along with the iPhone’s stubborn refusal to become less popular—that woke them up.

Today is also another anniversary. I’ll leave you with a post I wrote when Steve retired and this: 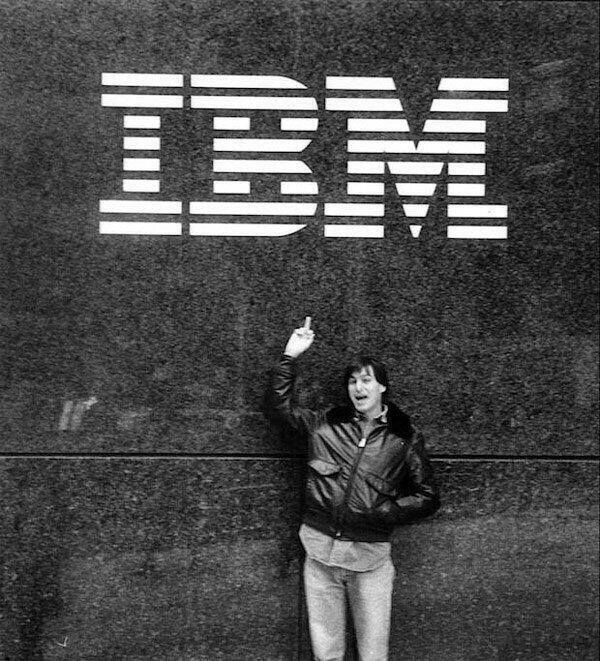