LaTeX vs. Word vs. tables

So there’s this paper published earlier this month that claims to prove through testing that Microsoft Word is more efficient than LaTeX for writing research papers. Kieran Healy had the best take on it:

Even though it may be foolish to take the paper seriously, that’s what I’m going to do here. Not so seriously to go through it point by point, but just seriously enough to mention its main strengths and weaknesses.

The study used 40 volunteers broken into four groups of ten: novice Word users, expert Word users, novice LaTeX users, and expert LaTeX users. Each volunteer was given three pieces of formatted text (from papers published in Kognitionswissenschaft, the journal of the German Cognitive Science Society) to reproduce in a fixed amount of time. The results were graded and the errors categorized. The three pieces of text were a sample of relatively plain continuous text, 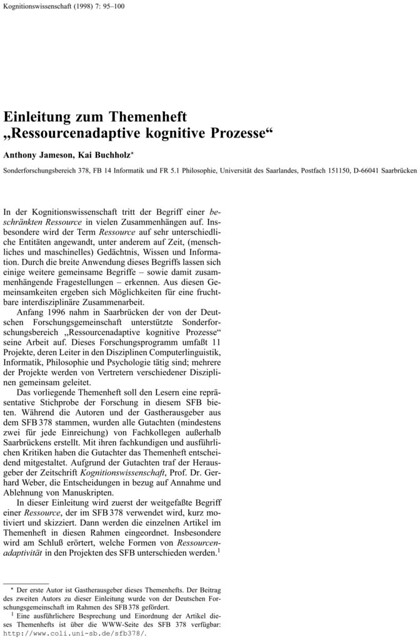 text with a table, 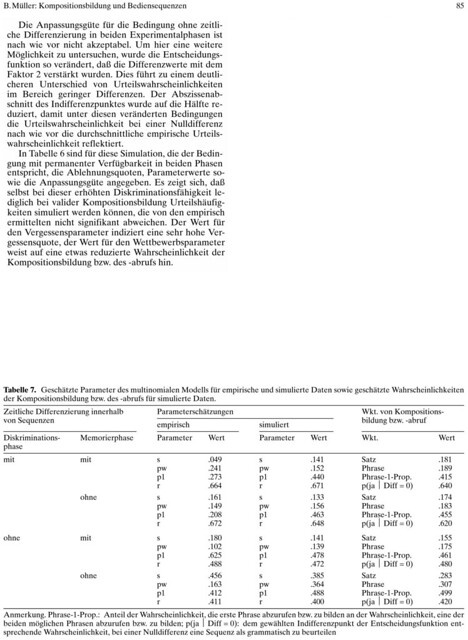 and text with equations, 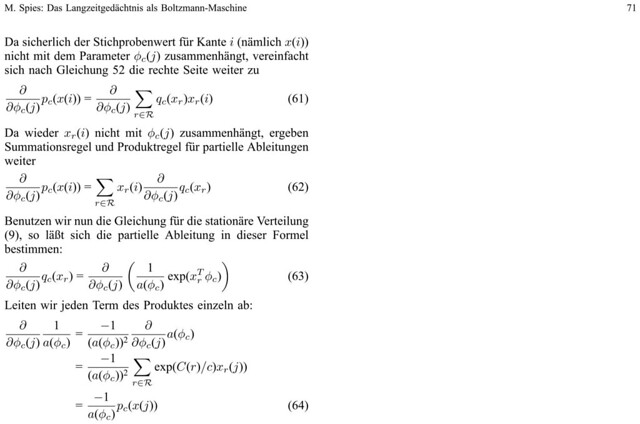 Let’s start with the primary weakness of the study: what the test subjects were asked to do bears little resemblance to the act of writing a research paper. There was no editing, no rearranging of sections, no swapping out of figures or tables or equations, no inclusion of references (!)—none of the most time-consuming actions associated with this kind of writing.1 I have no idea whether these things are faster in LaTeX than they are in Word, but neither do the authors of this study. The results might be applicable to the efficiency of secretaries, but not to that of scholars.

You might see this complaint as just sour grapes from an old LaTeX user and Word hater, and there’s probably some truth in that, even though I almost never use LaTeX directly anymore. I prefer to write my reports in Markdown. Yes, LaTeX is generated as an intermediate step on the way to the final PDF, but I almost never touch it. Only if I need to do something special, like create sideways figures, do I open the LaTeX file and edit it. Still, I can’t imagine going back to Word.

Despite this bias, I’m convinced the study is absolutely correct in one of its conclusions: making tables in Word has to be more efficient that making them in LaTeX. I say this with complete confidence, even though I haven’t made a table in Word in 20 years and have no idea how recent versions of Word work, because nothing can be worse than laying out a table in LaTeX. Ampersands for separating columns? Double backslashes for separating rows? What kind of sick, twisted mind would come up with abominations like these?

If you’re a LaTeX user, I’m sure a chill ran up your spine when you looked at the table the study’s participants were supposed to reproduce.2 The multiline headings, the subheadings, the many horizontal rules—these are the formatting niceties that LaTeX is so clumsy at. It’s almost as if the study’s authors went out of their way to find a table that would be especially hard to format in LaTeX.

When I switched from troff to LaTeX about 15 years ago, what I missed most was tbl, the table preprocessor for the troff system. If you look at examples of tbl input, you might see it as too terse, no better than LaTeX’s weird commands. But in practice, I found tbl far easier to use, especially in tables that need column or row spans.

Even easier, though, is to use MultiMarkdown tables. They can’t handle complicated formatting, but for simple tables they’re easier to write than LaTeX or tbl. And they’re easier to read if you format them nicely. The XSLT in my report writing workflow automatically converts them to LaTeX format, so I can avoid the ampersands and double backslashes most of the time.